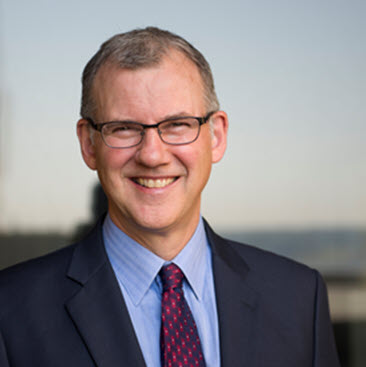 He graduated from Dalhousie University with a Bachelor of Commerce in 1978 and a Bachelor of Laws from Dalhousie University’s Schulich School of Law in 1981 and was called to the Bars of Nova Scotia in 1982 and British Columbia in 1983. His role with the Commission is part-time and he continues his law practice at the Halifax law firm, where he has practiced since 1993, in commercial and corporate law. Mr. Radford was appointed Queen’s Counsel in 2008.