Office of the Superintendent of Securities 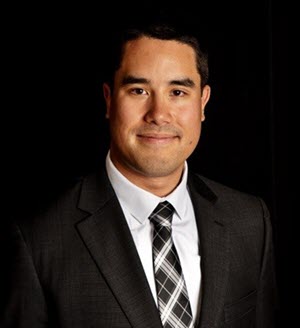 Matthew Yap is a Director of the Department of Justice and the Superintendent of Securities. Mr. Yap is a graduate of the University of Toronto, University of Southampton, Ontario Institute for Studies in Education (Toronto), Osgoode Hall Law School (York), and the Canadian Army Command & Staff College. Mr. Yap practiced law in Toronto before moving to Yellowknife in 2014.

In addition to practicing law, Mr. Yap is an officer in the Canadian Army, and previously with the British Army. His current posting is with the Canadian Rangers; travelling extensively throughout northern Canada. Mr. Yap volunteers as a Director of the Law Foundation and with the Law Society’s Admissions, Rules & Policy, and Legal Ethics Committees. He is a recipient of the Queen’s Diamond Jubilee Medal.