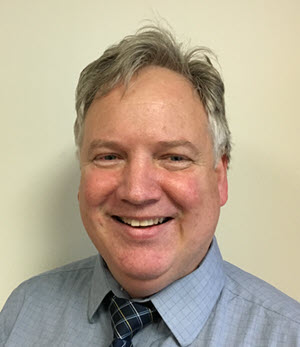 Fred Pretorius is Director, Corporate Affairs, a branch within the department of Community Services of the Yukon Government. As the director, he is also the Superintendent of Securities for Yukon, and holds several other appointments as the Registrar of Corporations, Businesses, Partnerships, Societies, Cooperative Associations, and Personal Property Security for Yukon.

Prior to relocating to Canada in 2007, he practiced law, first as an attorney and later as an advocate of the Supreme Court of South Africa, where after he became a legal adviser at one of the leading long-term insurance companies in South Africa.

He was born and raised in South Africa and graduated from the Potchefstroom University for Christian Higher Education (now North-West University) with a Baccalaureus Juris in 1988 and a Baccalaureus Legum (Bachelor of Laws) in 1990. He also holds a Master of Laws degree (LL M) from the University of Stellenbosch (2004), and was a Certified Financial Planner from 2000 – 2005.

He currently serves on several committees and is also a voting member of the North American Securities Administrators Association.